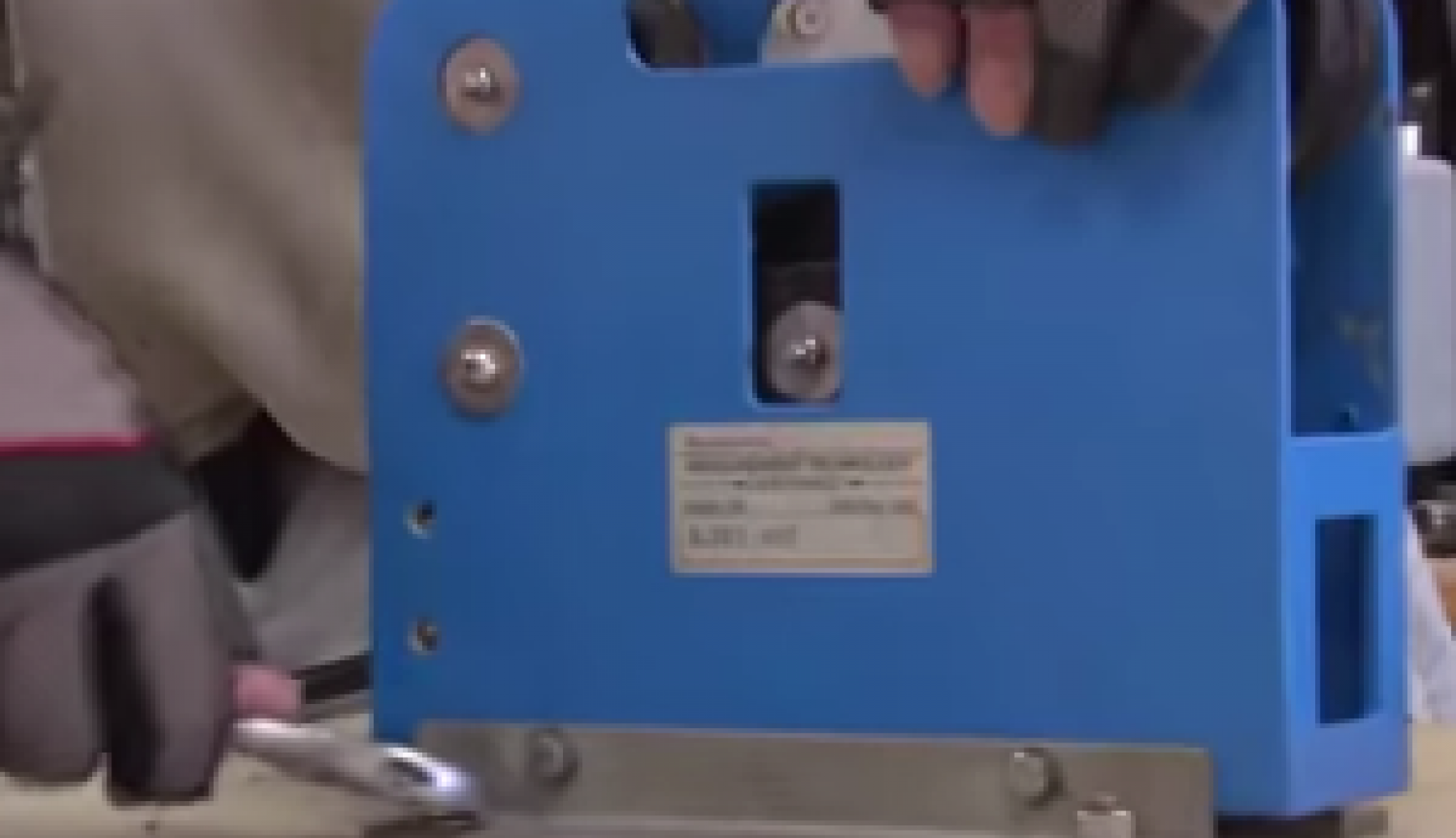 "The running line tensiometer model RL-05 performed superbly during our extensive anchor holding power tests aboard the Rachel Carson, an 81-ft research vessel, in the Chesapeake Bay. The installation of this unit on the aft winch and the set-up of the supporting hardware went smoothly and performed flawlessly." - Brian Sheehan, Fortress Marine Anchors

In early August Fortress sponsored an extensive anchor holding power test that was conducted aboard the Rachel Carson, a research vessel that is owned by the University of Maryland Center for Environmental Science and located near the Chesapeake Bay in Solomons, Maryland. In order to accurately monitor the tension generated on the Fortress chose to rent an MTNW RL05 tensiomter system with an LCI-90i rugged programmable display with a PC running WinchDAC software for real time data logging. 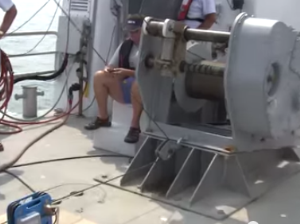 About our Rental Program:

About the Anchor Test:

Chuck Hawley, formerly the VP of Product Testing at West Marine was aboard for all four days of this test and he served as the independent reviewer. Additionally, Robert Taylor, a 45+ year US Navy anchor design and soil mechanics expert, consulted on this project as well. The bottom condition was soft mud, which is common in the Chesapeake Bay and in other bays, lakes, and rivers throughout the USA and world.

A 21 lb (10 kg) Fortress model FX-37 was tested against ten competitive and much heavier steel anchors, several of which were "new generation" anchor imports from China, New Zealand, and Turkey. The USA-made FX-37 was tested at both the 32° and 45° (soft mud) settings, and it out-performed all of the steel anchors which weighed from 35 lb (16 kg) to 46 lbs (21 kg).....and many of them by 2-5x. This test was attended by the USA boating media who represented magazines which have a combined circulation of 1 million readers, and their stories are now being published.