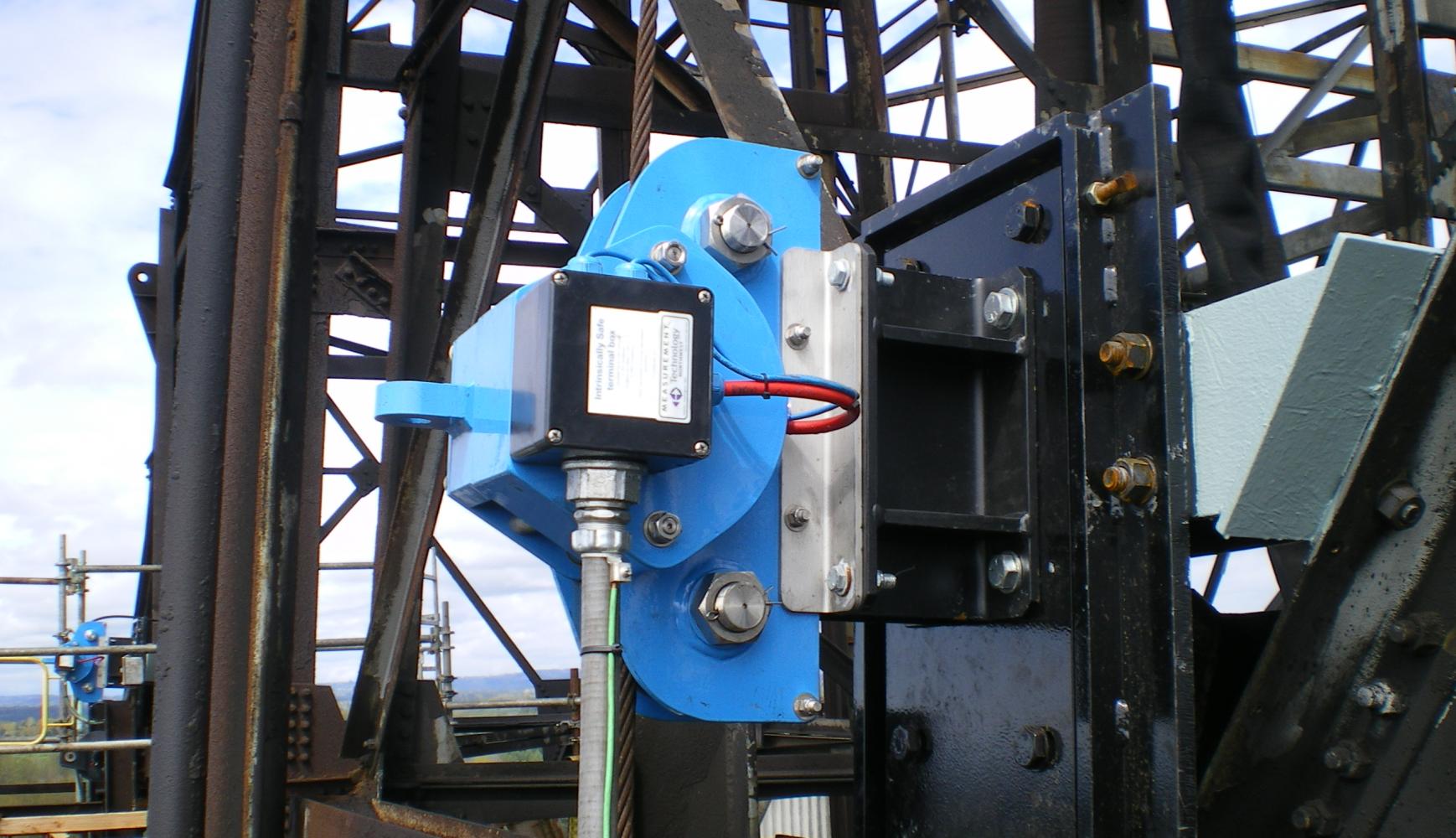 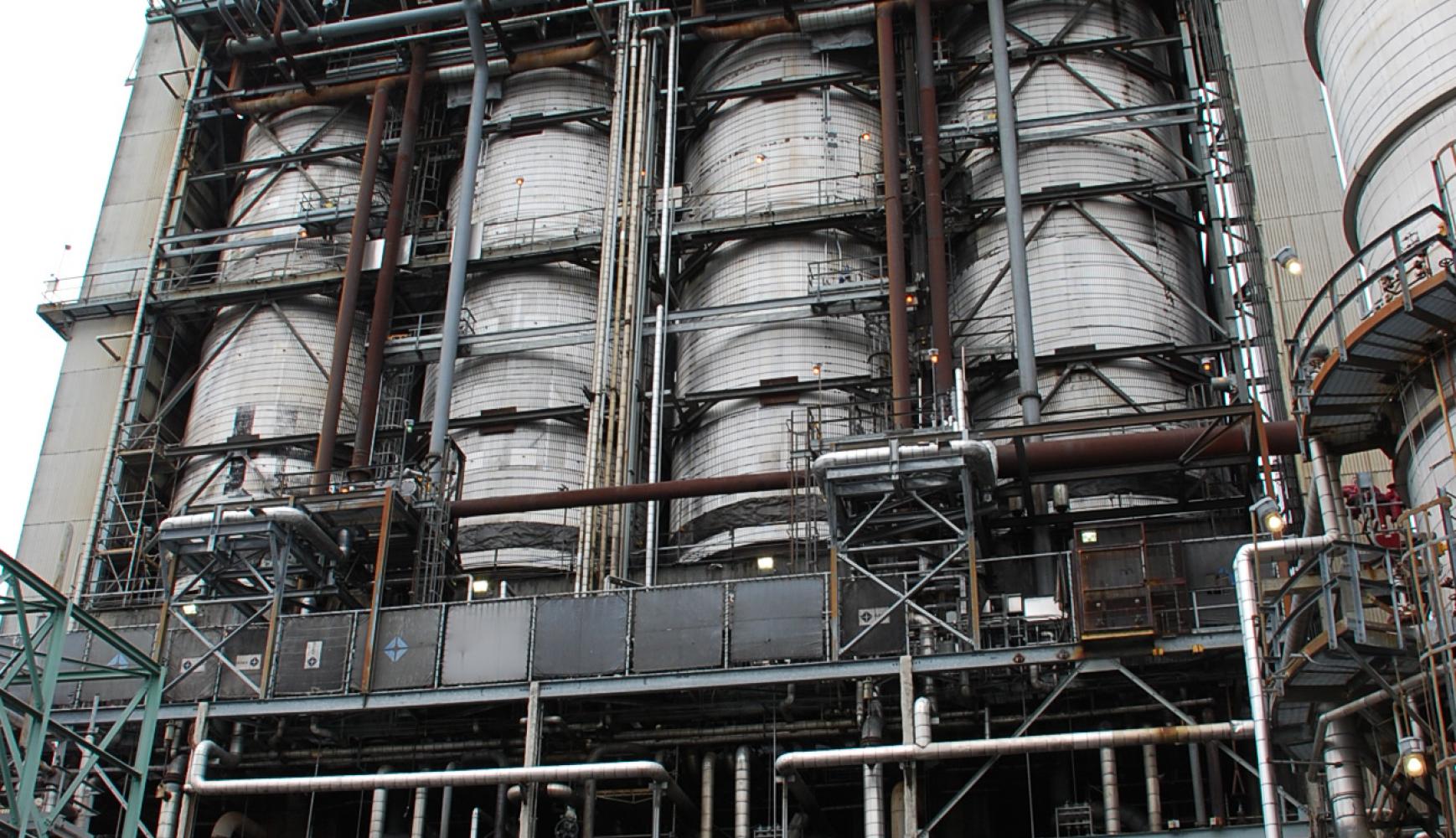 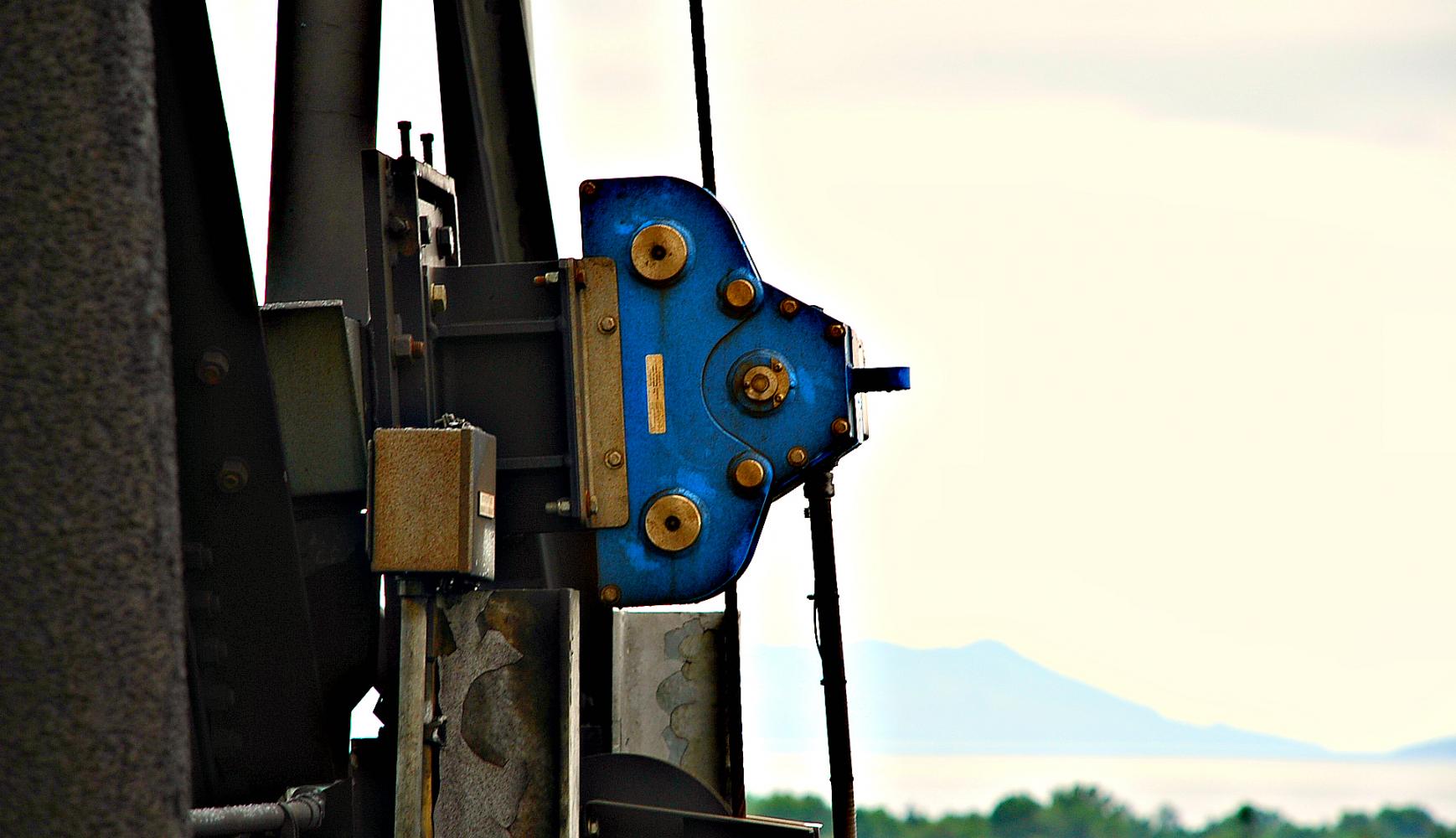 Based on several retrofits that Rugged Controls had completed with Flowserve, Bayside chose to work with our RL-1013KR-IS instrinsically safe running line tensiometers.

These tensiometers contain both force and rotational sensors and can be rapidly deployed onto existing cables.

The operations team decided to fix mount these RLTs between the turning sheave at the bottom and the crown sheave at the top of the derrick.  In this case, fix mounting worked just fine because the cable did not have any lateral or horizontal movement. The fleet angles were eliminated preventing premature wear of the entry and exit RLT sheaves.

For this application, the RLT sensors are cabled directly to a control PLC and console.